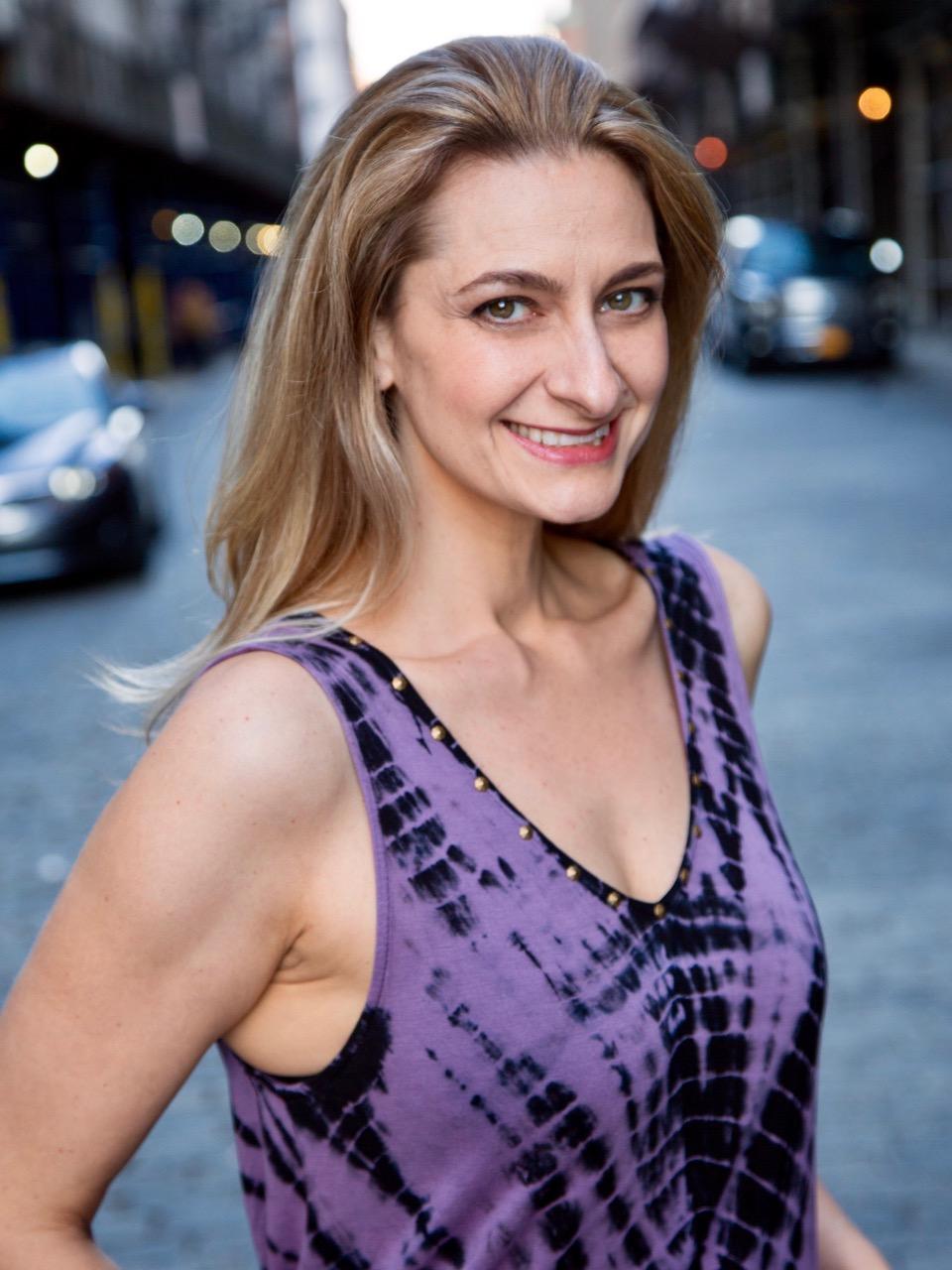 Carol Aebersol had a little Christmas elf named Fisbee, whom her mother told her she would tell Santa if she was naughty or nice. She shared the same story with her own children, Chanda and Christa, and they decided it was a tradition that needed to be shared with the world. In 2005, the Lumistella company was born and brought the elf to the shelf with it.

According to Christa Pitts, co-founder and co-CEO of Lumistella, the rules of Elf on the Shelf are the same as for her and her sister Chanda when they were growing up.

“Rules like, ‘You’re not allowed to touch the elf because he might lose his magic,'” she said. These rules are intact.

Over the years, Atlanta-based Lumistella has grown beyond the little elves themselves to include many products and productions associated with Santa Claus and Christmas. According to Pitts, the company’s employees are “Santa Claus’ human helpers.” Finding success in the retail market, these elves are now ready to conquer the theater; they come to the capital region with the stage production of “The Elf on The Shelf: A Christmas Musical”.

“It was time to take families to the next level,” Pitts said. “There’s nothing more personal than taking your family, taking your friends to see a live show. Anything can happen at any time. And you can be part of this experience that’s bigger and bigger and shared with people of all ages like no other format.

“And for us, it was the perfect translation of a beloved tradition,” she added.

The elf in question in this story is a scout elf who must help his human family remember the joy of Christmas. He tells how he and some of his friends from the North Pole help the family realize that.

According to Wordsworth, it was her 8-year-old daughter’s upbringing that inspired the story. The Elf on the Shelf is a Christmas tradition in her own home, and she wanted to write about a family that has gone through love and loss and felt the magic of Christmas.

“This story is about finding the light after a very dark period of time,” Wordsworth said. “And I feel like now more than ever it will be meaningful for families to see themselves reflected in a story about coming back from loss, how you reclaim traditions, how you build new ones.”

“The Elf on the Shelf: A Christmas Musical”

Tickets: $33.95 and are available at Palacealbany.org, Ticketmaster.com and the Palace Theater box office

After last year’s hiatus, Pitts said she was thrilled to bring the holiday cheer back to full force.

“To me, Christmas is all about hope,” Pitts said. “The gift, the magic, the wonder. There’s so much that’s packed into this season. It’s this feeling of giving in to longing and wonder that I think makes it such a special and unique time of year.

The 25th anniversary celebration of ‘Chicago’ on Broadway