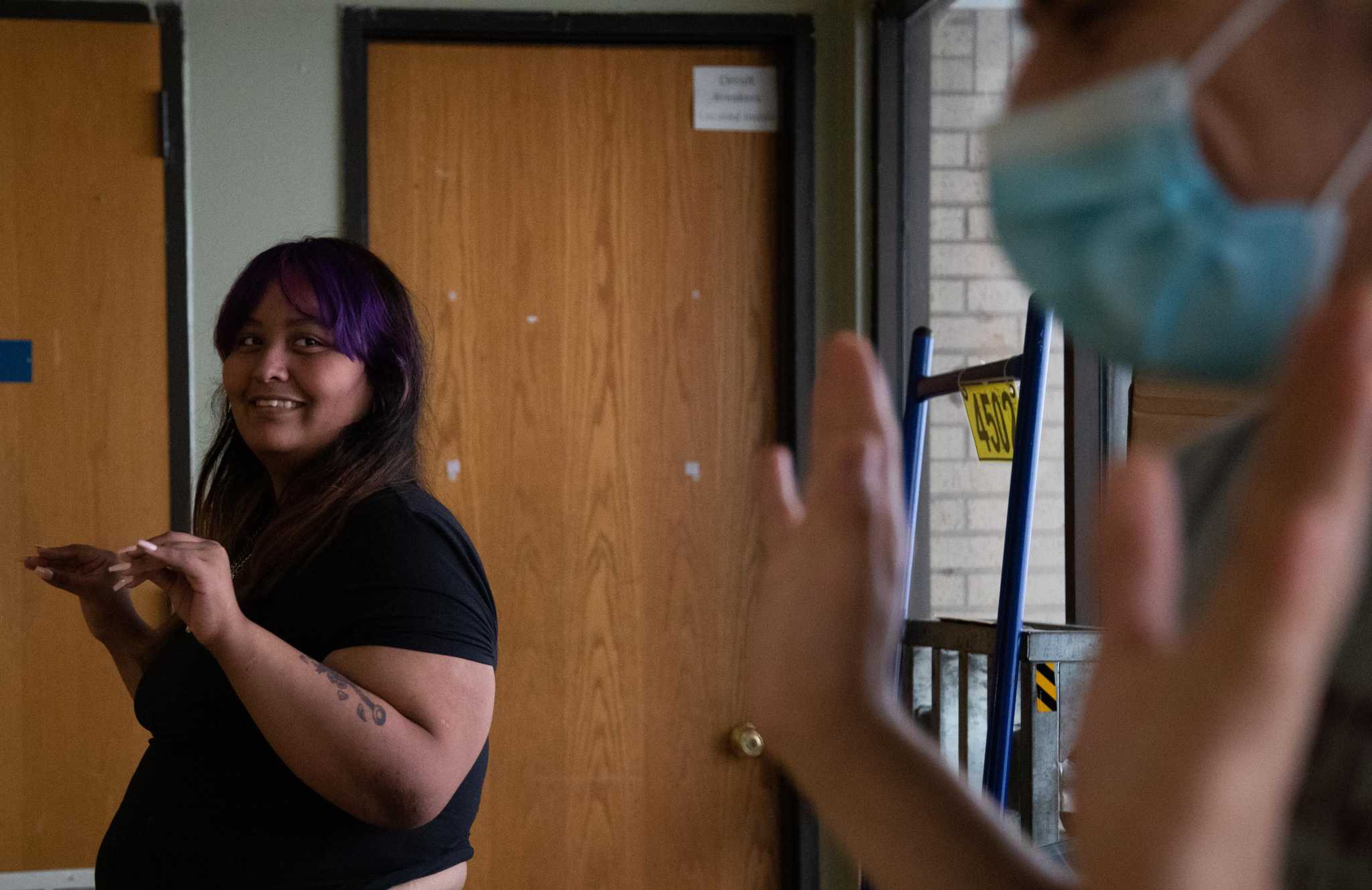 Houston youth considered at risk of homelessness will join a host of Broadway performers on stage for a new kind of fundraiser.

Covenant House Houston is hosting a “Night of Broadway Stars” on May 26 at the Wortham Theater Center — rather than the usual gala.

“What’s exciting is that our mission will be center stage. We’re tasting New York Broadway for a really good cause,” says Felicia Broussard, Covenant House’s Director of Development. bring entertainment to Houston, but our real stars are our young people.”

The organization’s Houston outpost opened in 1983 and provides housing for homeless, abused and abandoned youth.

“We are at capacity every night with a waiting list every night,” shares Broussard. “We are the only organization serving 18 to 24 year olds; it is an essential element in reducing homelessness where it begins and preventing chronic homelessness.

Many of her clients have aged without foster care, fled unsafe conditions at home, or been kicked out by their parents. Some were able to leave abusive situations after their 18th birthday, but were unsure of the next steps and how to get out of it on their own. In the event of an emergency or a weather crisis, it is often this age group that must fend for itself.

Details: Tickets are $200. To purchase or donate to Covenant House, visit covenanthousetx.org

“They go from house to house until all their options expire, then end up homeless after they have exhausted all their options,” says Broussard. It is at this stage that they become vulnerable to drug trafficking, sex trafficking and labor trafficking. “One in five people will be approached within the first 24 to 48 hours of being homeless.”

Before the pandemic, Covenant House could accommodate more than 100 young people per night. Now it can only accommodate 65.

In addition to secure housing, Client Services helps residents complete high school, earn their GEDs, enroll in college, and find employment. Some stay for up to 24 months. At least 30% of their income goes into a savings account. This is good practice for managing finances and preparing for the future.

The idea for “Night of Broadway Stars” originated in New York; there are 31 Covenant House sites worldwide.

Broussard has two goals for the evening: raise at least $400,000 and let Houstonians know that Covenant House Texas exists.

Tickets are $200 and include an opening reception and dessert.

“In New York, where Covenant House was founded, they are very close to Broadway. Many Broadway stars see homeless youth as a problem they hope to solve in New York,” says Broussard. “They have had great success with community members who have used their voice to speak out against homeless youth and trafficking. »