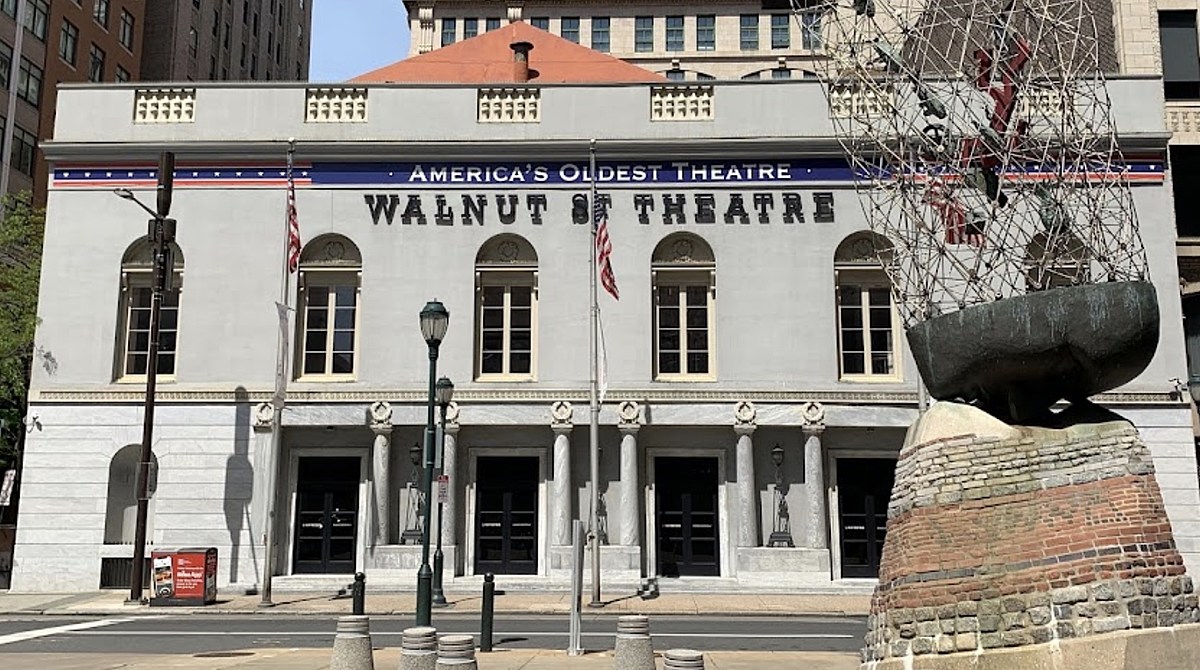 A favorite Philadelphia movie comes to life on the stage of Walnut Street Theater next month.

There are a few words you can use to describe Philly in a nutshell and a few are cheesesteaks, sports and the movie Rocky, which officially hits the stage as a musical in October.

Rocky the Musical has been in the works for quite some time now and officially debuts in the place where it all started, Philadelphia, PA. If you’ve ever visited the city, I’m sure you’ve had your sightseeing moment by climbing the steps up to the Philadelphia Museum of Art or even taking a picture next to the statue of Rocky himself.

The film itself is an important part of Philadelphia and I have a feeling this production is going to do very well.

Lots of movies have recently been made into Broadway shows like Beetlejuice, Mrs. Doubtfire and Pretty Woman, but this was the last movie I thought would become a musical!

The musical itself has been written and performed in other regions since 2012, so I find it hard to believe this is the first time it’s come to Philadelphia! Tickets are officially on sale now, but if you’re looking to see this show, I suggest you buy them soon as the show won’t be on. Walnut Street Theater for a very long time.

On their website, it is said that the show only runs from October 4th to October 30th, and I guess this show is going to be a highlight. If you’re looking to see the story of Philly’s favorite underdog come to life in musical form, you can get tickets. here!

Located on the 43rd and 44th floors, Philadelphia’s most unique (and newest) architectural masterpiece penthouse is located in the heart of downtown. The Penthouse of this brand new building has just hit the market with a price tag of $15 million.

Theater Arts in the Archives

O Yeong-su Returns to the Theater Stage: The DONG-A ILBO